What's The Difference Between Alzheimer's and Dementia? 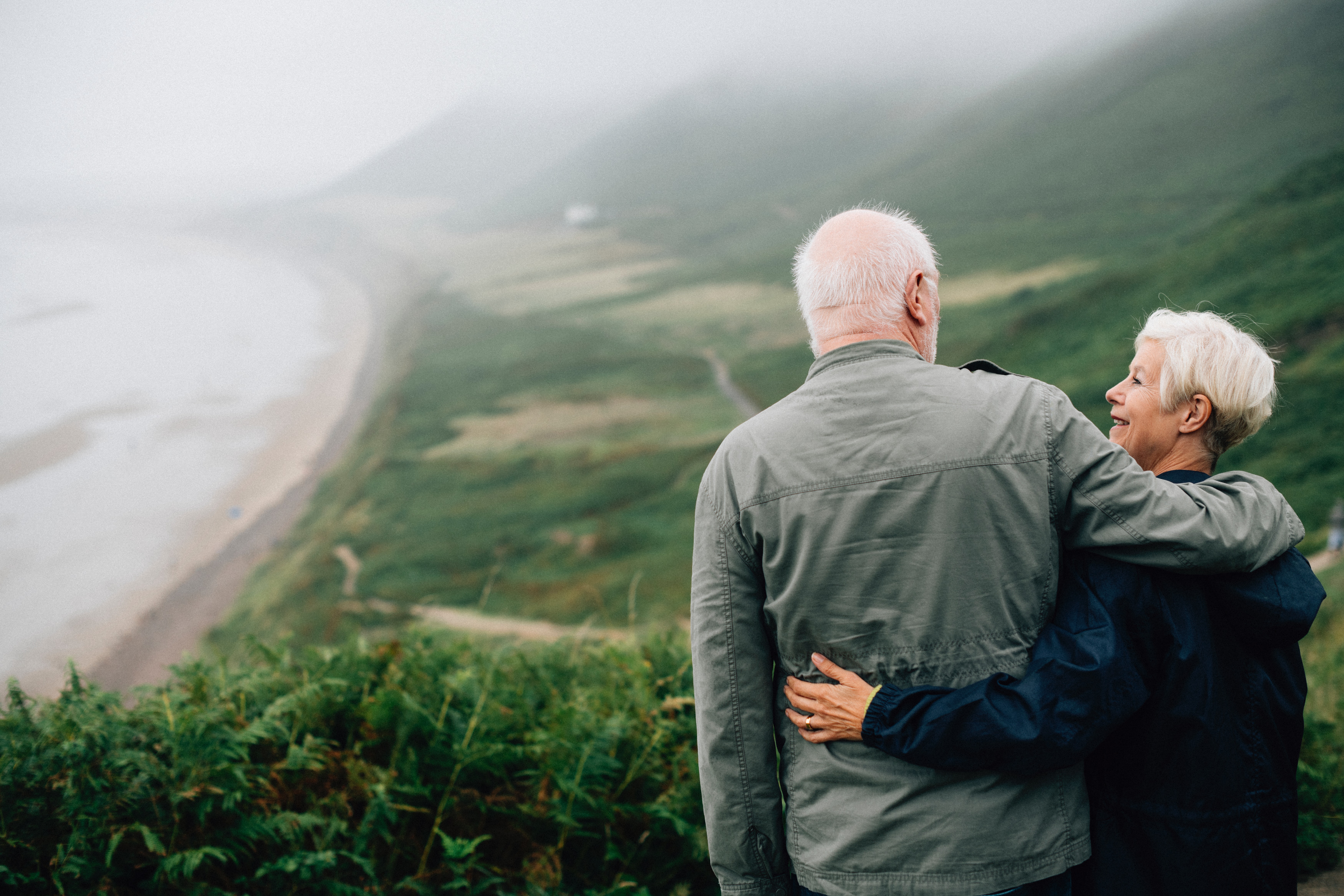 If you are not too sure what the difference is between Alzheimer's disease and dementia, then not to worry, you're in the right place. And you're not alone.

In this article, we provide a simple explanation so you can understand the difference.

Dementia is not classed as a disease in its own right. The term 'dementia' is referred to a group of symptoms which include problems in thinking, problem solving, memory, perception and language.

Dementia can be caused by a number of different diseases which affect the brain, with Alzheimer's being one of them (and one of the most common). Dementia leads to a cause of loss of nerve cells.

When someone receives a dementia diagnosis, one must learn what type of dementia they have. But unfortunately, this is not always the case because in some cases, the word 'dementia' is used to describe the symptoms the patient may have. Now there are a number of causes of dementia, including:

The symptoms of someone with dementia depends on the damaged parts of the brain and the disease causing dementia.

Dementia is a progressive disease, meaning it will get worse over time.

What is Alzheimer's Disease?

Alzheimer's is a physical disease which affects the brain. Caused by abnormal structures called “plaques” and “tangles” that build up inside the brain. These structures disrupt how the nerve cells operate and communicate with each other, which causes them to eventually die. Also, there is a shortage of important chemicals in the brain, which affect how the messages are transferred around the brain.

In the early stages of Alzheimer's, patients will show signs of mild memory, which begin gradually. The patient will have difficulty recalling some recent events or information. Other notable symptoms include struggling with finding the right words, difficulties in solving problems and having a hard time to find the right words.

Similar to dementia, Alzheimer's is progressive and will get worse over time. Patients will eventually show severe signs of problems with memory loss, reasoning, communication and orientation. The patient will require more support as the disease progresses.

Unfortunately, there is no cure for Alzheimer's but there are treatments which can slow down the progression and ease the symptoms.

What is the Outlook for People with Dementia vs. People With Alzheimer's?

For dementia, the outlook for people depends on the cause of dementia. Most types of dementia are irreversible but there are treatments that can slow down the progression.

How Can The Learning Station Help?

To ensure both patients of Alzheimer's and dementia get the highest possible quality of life, they need access to the best care.

For more information on how The Learning Station can help, please contact our centre on 020 8342 7210

We use cookies to ensure that we give you the best experience on our website. If you continue to use this site we will assume that you are happy with it. More Info